The last 10 years have witnessed a marked upsurge of attention on Hybrid Simulation (HS). The majority of authors define HS as a joint modelling approach which includes two or more simulation approaches (mainly Discrete Event Simulation, System Dynamics and Agent Based Simulation). Whilst some may argue that HS has been in existence for more than 5 decades, the recent rise tended to be more problem driven rather than technical experimentation. Winter Simulation Conference (WSC) 2015, 2016, 2017 have witnessed 3 panels on the purpose, history and definition of HS, respectively. This paper reports on a comprehensive review conducted by the panelists on HS and its applications. The aim of the paper is to move the debate forward by exploring potential platforms for developing concrete avenues for research on HS in conjunction with the modelling life cycle. 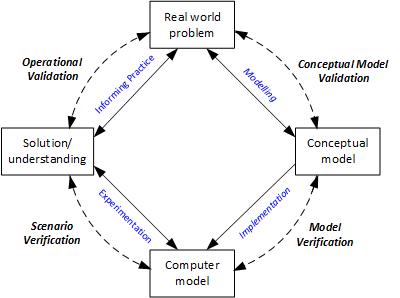